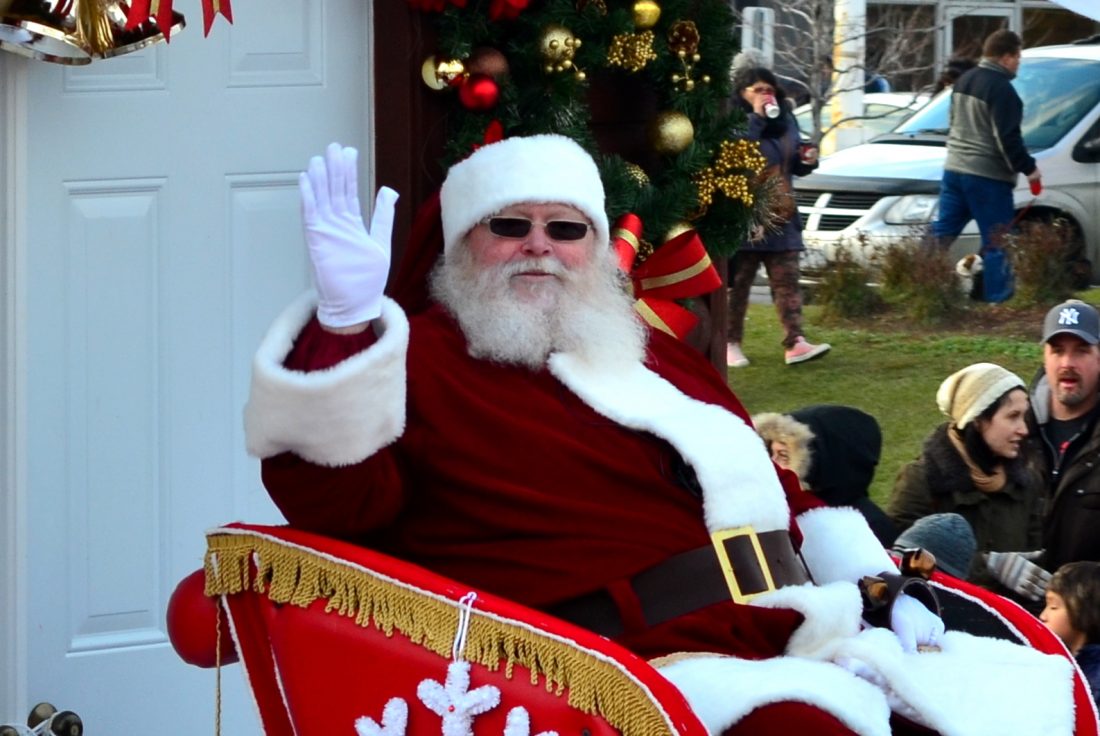 Santa Claus is coming to Vaughan and is bringing some exciting NEW changes to the 18th Annual SantaFest Parade, set for Sunday, November 12th 2017 starting at 2pm. The 3 km parade begins at Canada’s Wonderland on Major Mackenzie and Jane St and travels east, along Major Mackenzie to the Vaughan Civic Centre.

“We are heading for another record breaking year with entries”, said Enza Barbieri, Chair of Vaughan SantaFest. “With close to 100 entries, and over 3,000+ expected participants in the parade, this will be one of the largest parades in our 18th year history.”

With that, SantaFest has called on the local Knights of Columbus and the Vaughan Yeoman Rugby Club to help martial the parade route. The partnership with these community based organizations will ensure that the parade flows smoothly and in a timely manner.

NEW this year is also the support of Vaughan Mills fueling the parade as the official Presenting Sponsor. “We’re very excited to have Vaughan Mills on board, as they are one of the largest shopping centres in Canada, and they are home to Vaughan, and now partnering with SantaFest, means bigger and better things are to come in the next few years as we work towards our 20th Anniversary”, said Barbieri.

The SPIRIT OF THE SEASON theme celebrates cultural diversity, with spectacular multicultural floats showcasing traditional sights and sounds of the holiday season around the globe, all parading down International Way along the parade route.

This will be in addition to the annual colourful floats, the various color guards, the leading marching bands, the parade clowns, the decorated vehicles, all in anticipation of the arrival of Santa.

Pre-Parade Festivities are also set to rock the Block Party at the corner of Major Mackenzie and Melville (just east of Jane St) at 1pm with live musical entertainment plus a Kids Workshop, and arts and crafts zone, and many other exciting family friendly fun.